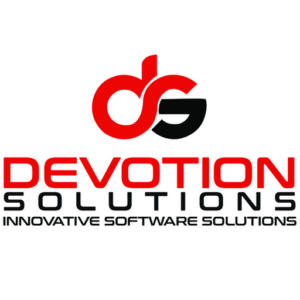 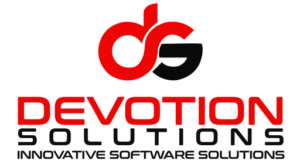 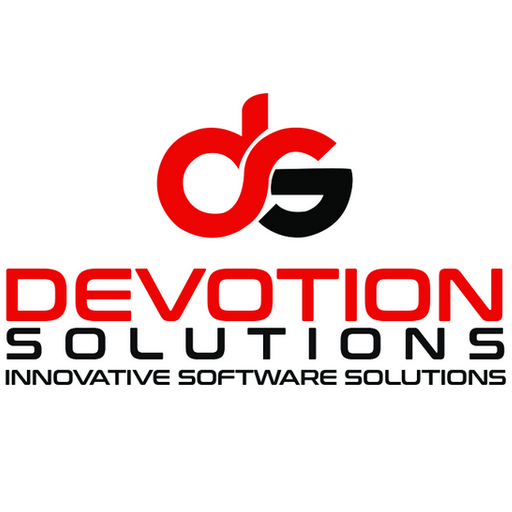 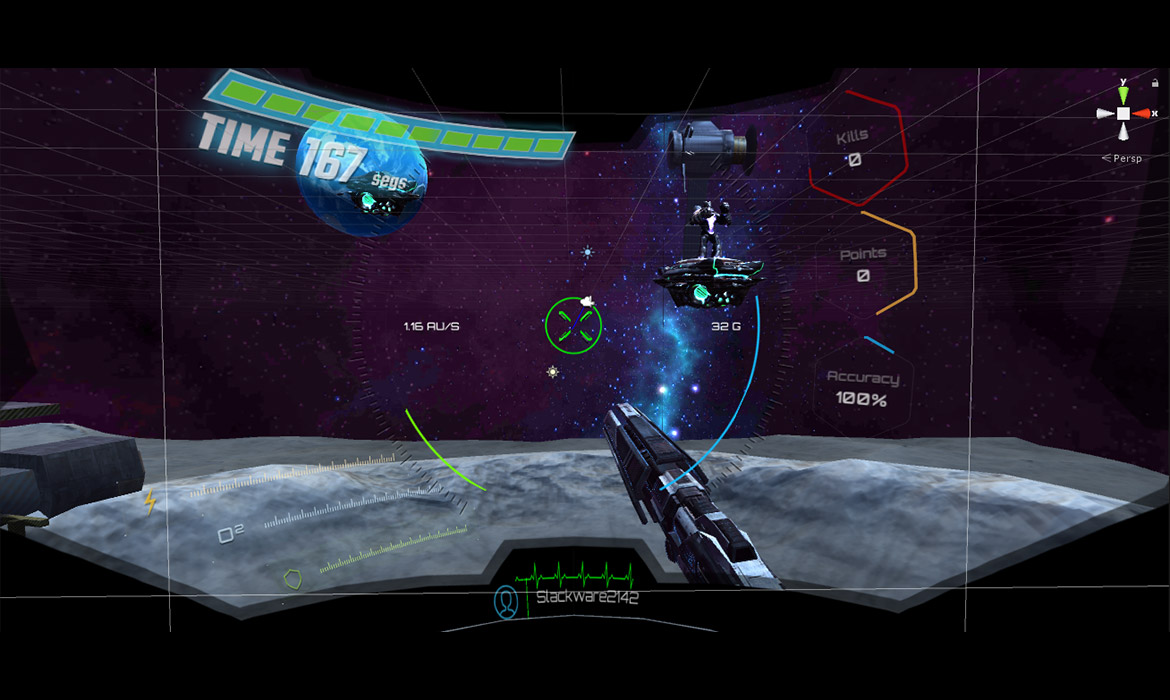 This is a Virtual & Augmented Reality First Person Shooter game developed to be used in Shopping mall areas and expositions.
The system includes a backend service running on a local or online server that manages the players registration, the game sessions and also a leaderboard that could be displayed on a big screen.
The VR game includes two different levels, based on complexity (starting with a simple level oriented for small kids and an advanced level focused on adults/grown kids). The player is able to aim (using heads movements) and shoot the enemies on the screen (using a Bluetooth remote control linked to the mobile running the game).
The game was deployed and tested on Android and also iOS devices and is also compatible with Cardboard-compatible devices.
The game also included two different modes: full virtual reality gameplay & augmented reality mode (opening the front camera and showing the shopping mall space, introducing zombies and other monsters walking around). 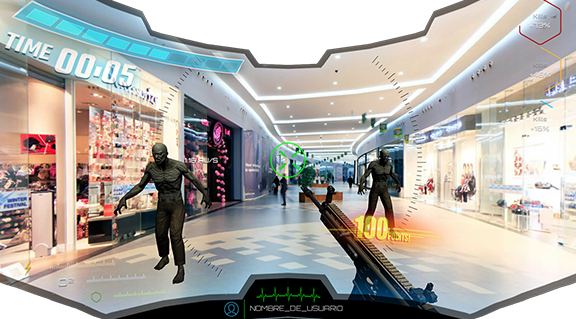